She is puzzled very much: at ordinary times smoke wine does not touch, why can you get lung cancer? 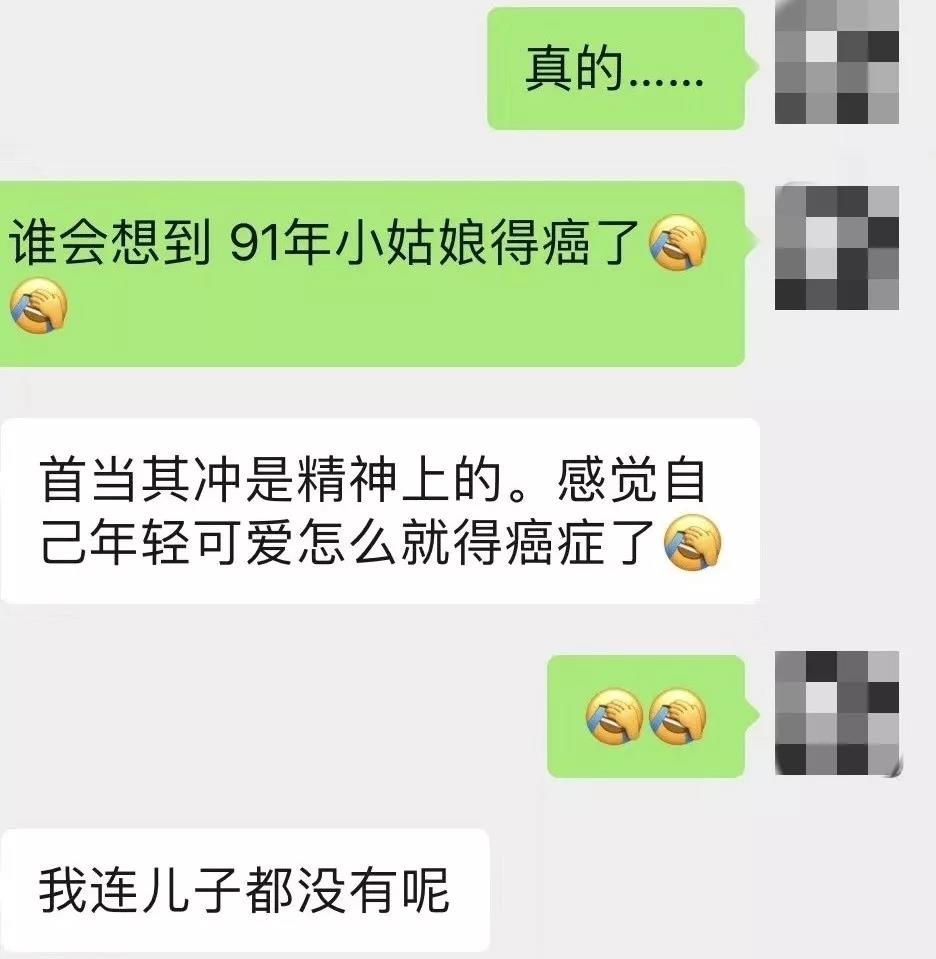 Fortunately, only early, has not transferred.

The most let small A shock is: I A 90 after, incredibly got cancer.

A lot of people will be puzzled: I young age, do not smoke, do not drink, with what get lung cancer?

Young age ≠ physical health, now the young people, which is not sub-health state, can not be too confident about their oh, so many body parts, indecision which is quietly "strike". 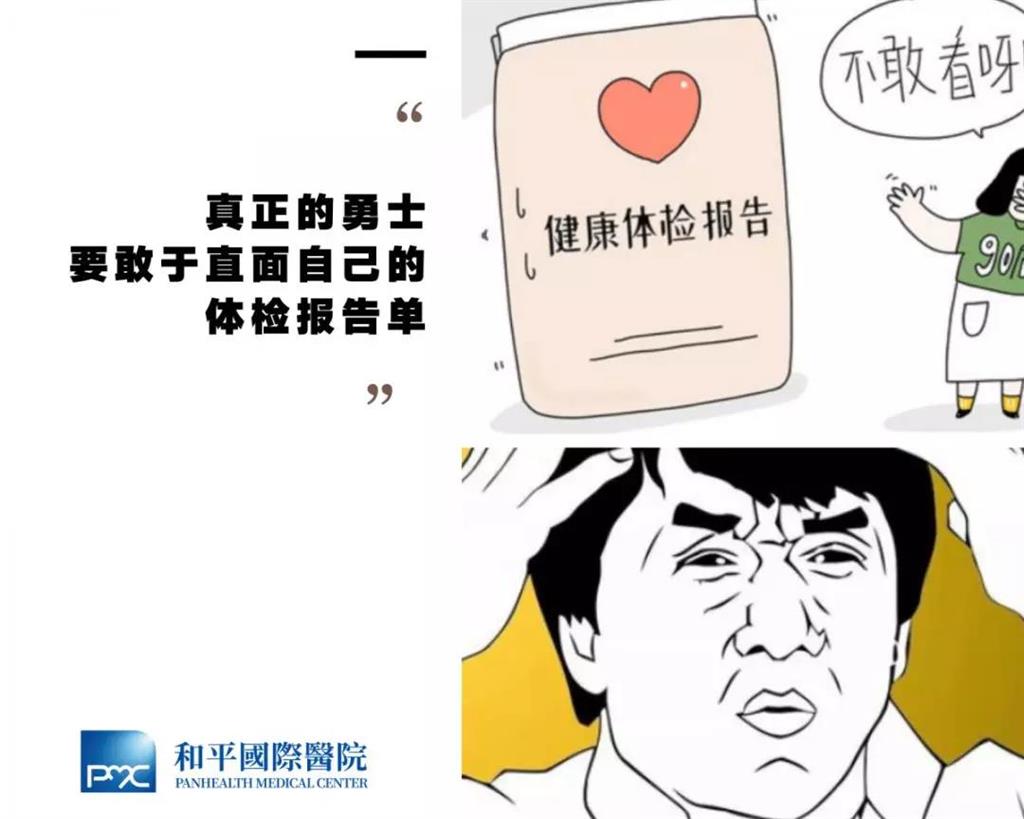 According to the national cancer center, lung cancer ranks first in both morbidity and mortality in China.It is expected that by 2025, the total number of lung cancer patients in China will reach 1 million, making China the world's largest lung cancer country.

Young age ≠ physical health, now the young people, which is not sub-health state, can not be too confident about their oh, so many body parts, indecision which is quietly "strike".

China accounts for 350 million of the world's estimated 1.1 billion smokers.Moreover, second-hand smoke kills more than 100,000 people a year in China, wiping a small city off the map.

However, it does not mean that not smoking is an insulator for lung cancer.There are many causes of lung cancer, such as: smoking, second-hand smoke, haze, cooking smoke, soot dust, and family inheritance, these are likely to cause lung cancer.

Especially for women, although they seldom take the initiative to smoke, if they work and live in the environment of second-hand smoke for a long time, the probability of causing lung cancer is also very high.Statistics show that among non-smokers with lung cancer, 25% are passive smokers.

You see that who who, decades of the old smokers, the body is not a little trouble, after quitting smoking soon found lung cancer. 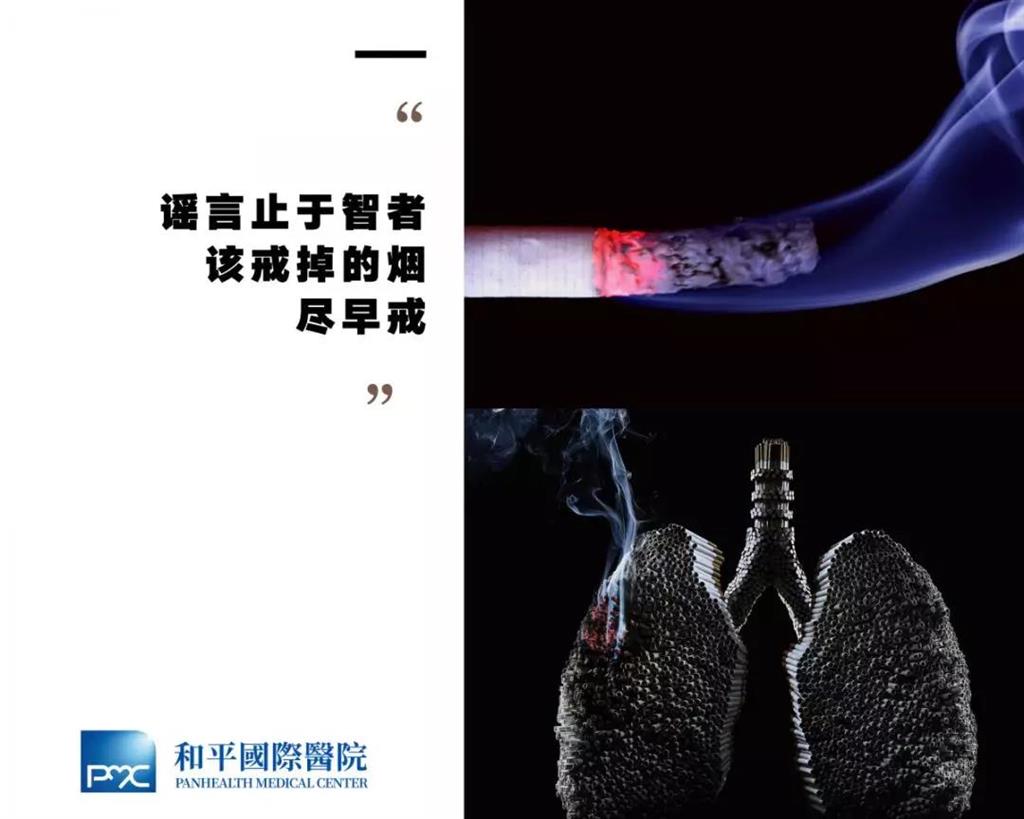 Lung cancer early symptoms are more mild, such as: cough, cough sputum, sputum with blood and so on, do not pay attention to the words, may be mistaken for the general respiratory disease, did not put in the heart, in fact may be, cancer cells have been latent in the lungs for a long time.

Regular checkups are essential for early detection, and if that isn't enough, genetic tests for lung cancer can be used as an adjunct to screening to prevent the disease. 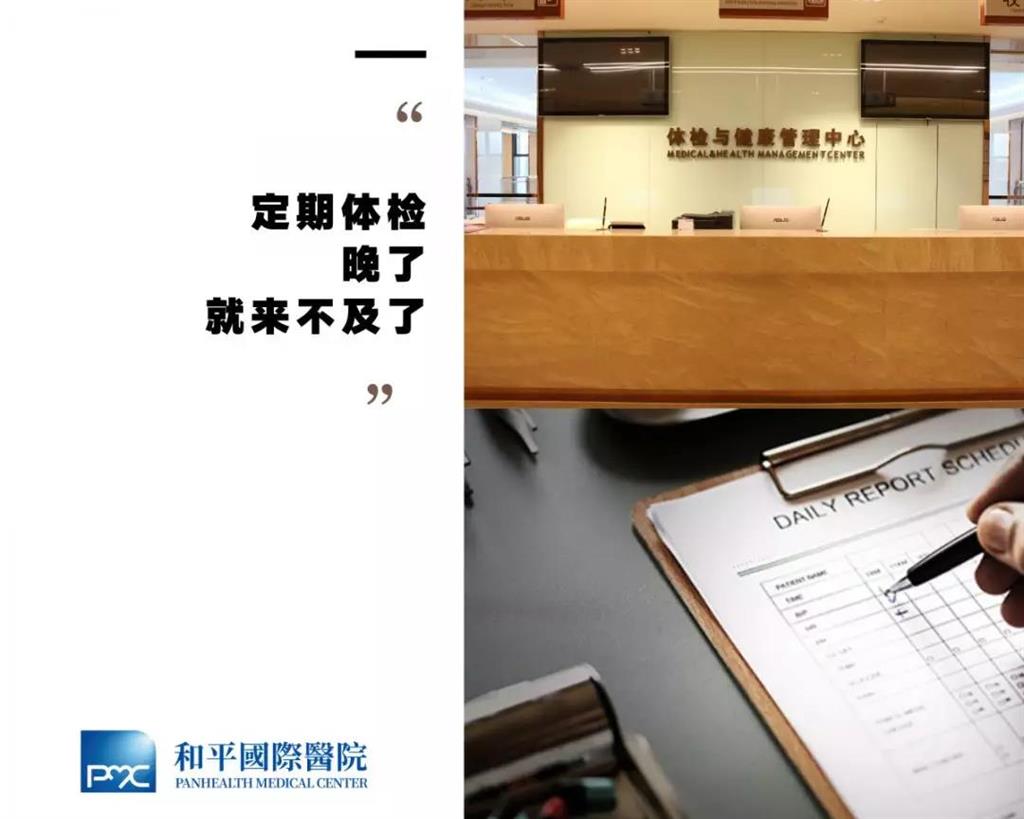 There are 70%-80% of lung cancer out of the examination is terminal, usually must pay more attention to physical examination.In addition, it is difficult to detect early lung cancer by ordinary chest fluoroscopy or DR films, so multislices spiral CT examination is more accurate.In particular, 64-slice spiral CT can scan the thinnest layer up to 0.64mm, which is convenient for doctors to observe and detect lesions as early as possible.

2020 is just around the corner

閱讀 16
No Information NEXT
Close
Follow us
BE SOCIAL

About Us
Services
News
About Us
+
Services
+
News
+